Are You An Angry Man
Or Is It Someone Close To You?

The angry man doesn't decide to become angry. He just ends up that way after enough things go wrong for long enough. In other words, anger control issues develop unconsciously, and angry people don't realize it until the problems are pretty extreme. 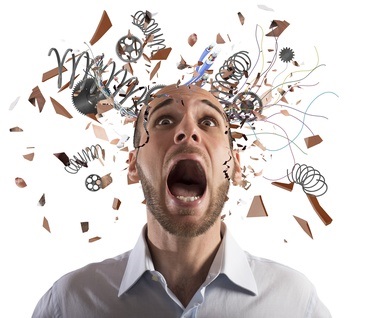 Whether it's you or some else that's angry, you'll find the help you need here. First we'll look at what causes anger in a man, and then we'll move on to solutions to the problem.

By the way, all of this happened without you realizing it was happening. I've never met anyone who consciously planned to become an angry person. Now you get more control of how you feel and what you do about it.

You want solutions because you're a good person who wants to do the right thing. Let's get started!

What Makes An Angry Man Angry?

Again, angry people don't decide to be angry all at once. It happens a little at a time over a long time, for many reasons you may not even be aware of. Here are some of the unique reasons for men's anger from childhood:

It's pretty easy to see why abuse, neglect or abandonment would cause anger.

What's not so easy to see is how being spoiled or favored can cause problems and create an angry man. A sense of entitlement often comes from being spoiled as a child. You just feel like the world owes you something, and this can be a huge cause of anger.

Another result of being favored over your siblings is a false sense of self-importance. 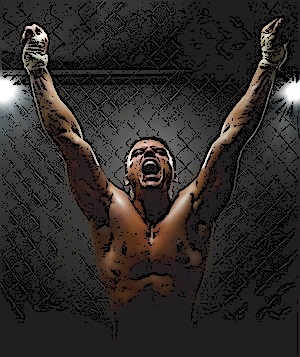 What about adult experiences that cause anger?

Even though childhood issues are behind most adult anger control problems, there are adult experiences that can certainly cause major problems. Let's take a look at some of those:

Keep in mind that any or all of the above adult causes of anger control issues can result from or relate to childhood experiences. One of the biggest mistakes an angry man can make is to think his anger is all about the current situation and he'd "be fine if those other people would just act right."

You've got to always be willing to look at your part of the problem and take responsibility for it.

Sometimes...anger can come straight out of loneliness. Listen to this NPR podcast about "The Lonely American Man."

What Help Is There For The Angry Man?

That's the most important part, right? We want to focus on solutions here! By the way, this entire web site is devoted to the "what to do about it' part.

Here are some pointers to get you going in the right direction:

Above all, believe in yourself and the goodness inside you--that's who you really are.

If you're close to or dealing with an angry man...

This can be tough! But you can do it, by tapping into the goodness inside you. Here's what I recommend:

You absolutely must take care of yourself. Your primary job is to do your best to create as much contentment and satisfaction in your life as you possibly can.

What Is A Healthy Man With Healthy Anger?

Here is a description of a healthy man. Take what is useful here, and try to make it your own. The following is an excerpt from this Anger book, which will give you all of the knowledge and tools you need to manage your anger. 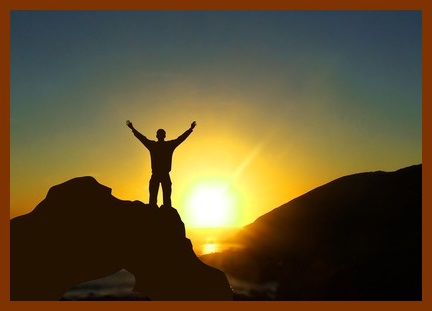 Rising Above The Anger 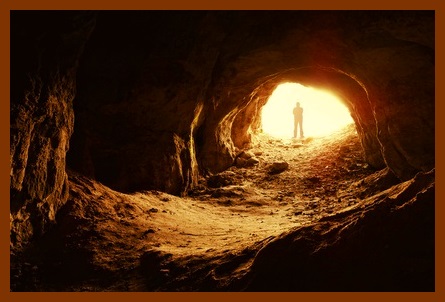 You can be a healthy man instead of an angry man! Take a look at our anger control products and counseling services to see how we can help.

Learn even more about men and anger management on WebMD.

Have your say about what you just read! Leave me a comment in the box below.